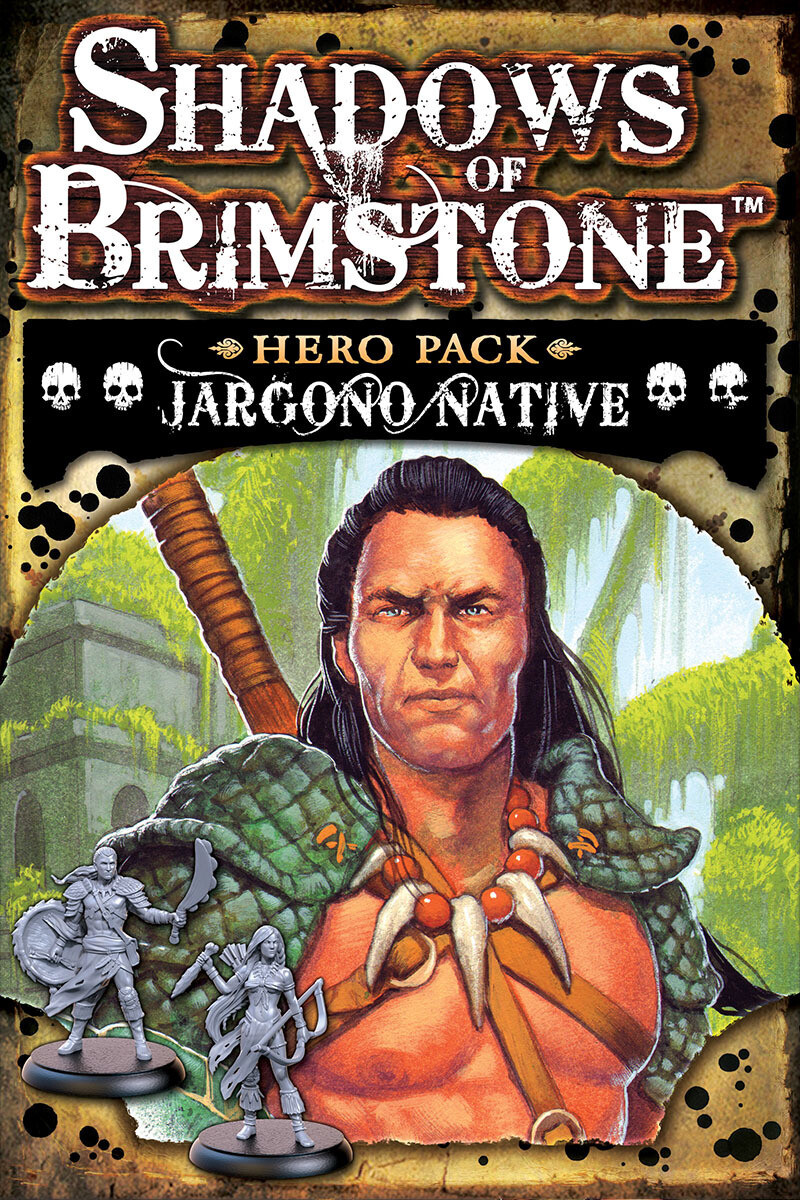 Millennia ago, Humans found their way into the Swamps of Jargono and became trapped there. It is unknown exactly how or when this occurred, but they have spent generation upon generation creating a primitive culture and civilization in a hostile and deadly world. Hunted and enslaved by the ruthless Serpentmen tribes that call Jargono their home, the Native Humans have adapted to become fierce tribal warriors and hunters. Everyday is a struggle for survival against the carnivorous plants and beasts that roam the swamps.

On occasion, one of these Jargono Native warriors will leave their village and their tribe to go on a Pa’kiarri or Warrior’s Quest, passing through one of the magical gateways into another world and a new life of adventure.

As a predominantly hand-to-hand Class, the Jargono Tribal Native is a fearsome warrior that specializes in close quarters movement and combat. Their Hunter’s Reflexes give them an advantage when fighting off an Ambush or a pack of Beasts, while their Primitive nature prevents them from using Technology, Guns, or reading Books. As an OtherWorld Native of Jargono, they do not begin with a normal Personal Item, but rather a Jargono Personal Item. They also have the option to start their adventuring career with a Swamp Fungus Token in their Side Bag, rather than the normal Bandages, Whiskey, or Dynamite.